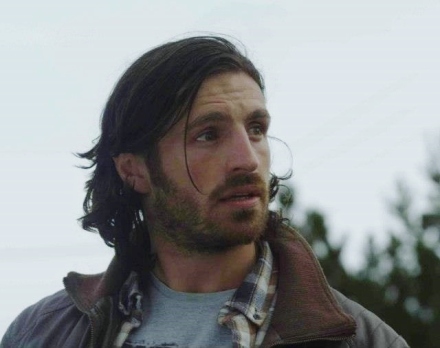 I first learned of Eoin’s talents on the BBC Series Merlin where he brought to life King Arthur’s lovable knight, Sir Gwaine.  It was on the set of Merlin where Eoin met his good friend Tom Hopper.  Their friendship led them down a road of creativity from which an Independent Feature Film was created entitled Cold.  Read More… 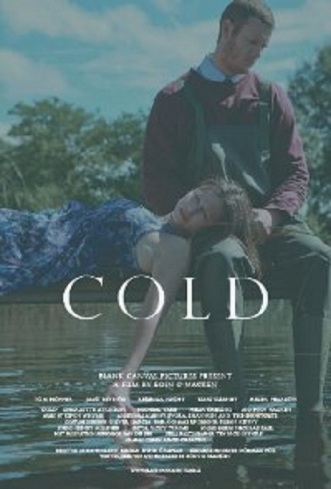 As we’ve established before in related blogs, Eoin Macken doesn’t do stuff the way other people do.  You might know him as the dashing, yet ever courageous Sir Gwaine in the BBC show Merlin, or maybe you’ve seen his movies on Youtube, but no matter where you’ve discovered him, if you’ve seen him, you remember him.  This blog is not going to be about how much respect and fangirl feelings I have for this man. This blog is going to be about his latest movie, Cold and the convention style screening he offered the fans.

A few months ago, Eoin started a crowdfunding campaign in order to finish his project, a movie starring his Merlin costar Tom Hopper.  If you are not familiar with the crowdfunding concept, it is the collective effort of individuals who network and pool their money, usually via the Internet, to support efforts initiated by other people or organizations (per Wikipedia).  In short, Eoin asked us, fans, to help him fund his movie.  The response exceeded the expectations and almost 300 people gave money to help make this movie.  Read More…