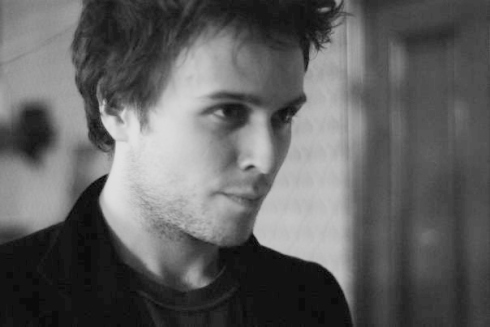 Congratulations to Geoffrey Breton for being announced as a Finalist in the BBC Audio Drama Awards for 2014! Geoffrey was nominated in the Best Supporting Actor category for Imaginary Boys, produced and directed by Scott Handcock, BBC Radio Drama Cymru/Wales for Radio 4.  I was fortunate to interview Geoffrey for a Feature and am very happy for him with the distinction of this nomination!

You can also check out one of Geoffrey‘s projects we’ve been following, the music film short for Chris Hyson‘s Button Eyes, as well as another film short, Glance.

Just a girl who lives on the sunny side of the street, author of novel I'll probably never finish, and collector of talented people. I follow various aspects of the entertainment industry and enjoy keeping up with celebrities whose careers I appreciate. I'm interested in how television, movies, theater, dance and music are created, produced, promoted and performed. For more of these topics, visit my magazine blog at ataglancemag.com