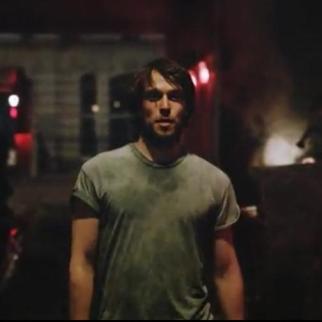 Geoffrey Breton is featured in a new film short titled Glance.  The short is directed by Conkerco with an amazing score by Keith Kenniff.  Molly Gromadzki also stars.  The film is moving and powerful, all the while portrayed as subtle and surreal.  To find out more about Geoffrey, check out our previous Feature on him and his work.  We are looking forward to his music film short project with Chris Hyson and Alexander Vlahos which will be having it’s premier screening in January 2014!  Enjoy!!