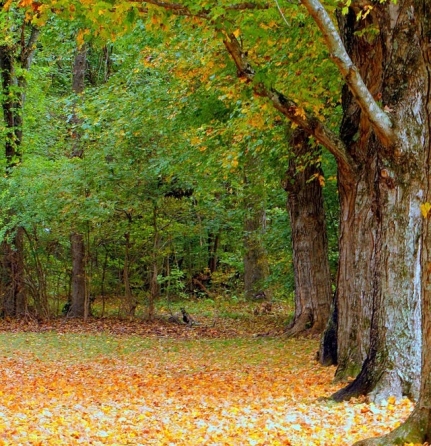 Time once again for some updates!! Our Featured people sure have been busy, although you may not have noticed since we’ve still been fairly quiet here.  I have had to take some time away to deal with a family health issue, but am hoping that things are on the up swing and I’ll be able to dedicate more time again to all of the amazing things I enjoy Featuring!  So… let’s get caught up a little bit…

First off, you’ll want to tune in Monday nights for Dancing with the Stars and join our friend Henry Byalikov as he performs with the Troupe!  Henry is pictured here with co-troupe member Jenna Johnson!

Congrats to Beth Schneider on her first publication, Reflections Of The Legend!  Both Kindle and Paperback versions are now available through Amazon!  Our Feature with her discusses her road to publication with this first of her series.

Photo Courtesy of E. A. Schneider

Mulit-talented Eoin Macken is now a published author! His first novel, Kingdom of Scars, is available through Amazon in both Kindle and paperback!  Eoin adds author to his other accomplishments as actor, director, and screenwriter.

Our friends, Minor Soul released a new single titled Nothing at All, from their upcoming album, Tiger! The boys will also be featured on the INFINITY TOUR along with their friends, AJR Brothers!

The amazing Aaron Poole is currently staring in a new TV Series titled Strange Empire now airing in Canada!  Really hoping this one gets picked up for airing in the States!

Catching up with Chooka Parker… he recently posted a video of his improv of Moonshine Sonata, variations on Beethoven’s Moonlight Sonata! This one’s for all of you classical lovers out there!

On the film front, Tahyna Tozzi-MacManus‘ film, The Oren Movie has received the distinction of an Official Selection at the IFFCA- Los Angeles (International Film Festival of Cinematic Arts). Very exciting!

And last but not least, Doug MacRae‘s Public Safety Campaign, UNITED, a superhero themed short film for York Regional Police, is in the final stages and receiving press around the Canadian area.

And so, that about rounds things up for us at the moment. Never fear, there is always MORE to come! For additional information on each of these events and fine folks, be sure to check the original Features in the links included and listed below.

Cold – A film by Eoin Macken

Hurry Up Before I Die – Evora

Tell Me Your Name

Have You Met My Friend Josh?

Aaron Poole – A Man for All Seasons

Chooka Parker – A Jewel From Down Under

From the Mud Grows the Lotus

That One Dude in the Cutoffs